The Institut für effiziente Energieanwendung in Gebäuden, IEI (Institute for Efficient Energy Use in Buildings), was founded in 1997 by Dr. A. Schneider and registered at the Olpe District Court under the registration number: VR 625.

Reasons behind the foundation include the:

Dr. Adalbert Schneider is responsible for the scripts for both film series, and he also directed them.
Christoph Herrmann, a well-known film editor, arranged the raw material for both films dramaturgically and effectively in conjunction with music and graphics.
The camera was directed by Andreas Elmerer, Volker Noak, and Jens von Osten.
The narrator for both films was Gert Alzen.
A. Schneider is also the creator of the photos and graphic designs, which Christoph Herrmann and Stefan Lung realized.

An early multimedia version of this content for DVDs is unfortunately no longer playable because the media format is no longer supported.

Dr. Adalbert Schneider was the initiator, a co-founder, and member of the board of directors of the non-profit association Initiative für effiziente Energieanwendung in Gebäuden, IEEG (initiative for the efficient use of energy in buildings), founded in 2002, and he is the founder of the  IEI. ​Dr. Schneider's research focus is on the efficient use of energy in buildings under a holistic perspective. He planned industrial plants and buildings, was a member of Eurosolar (President was H. Scheer, winner of the Alternative Nobel Prize). ​He headed the research project "From old buildings to low-energy houses", which was carried out by the Institute for "Efficient Energy Use in Buildings" (IEEG) on an interdisciplinary basis in conjunction with scientists and companies. The IEEG association was dissolved in 2021. Dr. Schneider  published articles on energy efficiency and building refurbishment in specialist journals, and he was involved in promoting talented students, for example through competitions organized by VDI (the association of German Engineers) and Jugend forscht, or as a member of the technical guidelines commission for secondary schools.  Besides IEI and IEEG, he took further initiatives aimed at promoting cooperative, interdisciplinary, and innovative action in connection with scientific, public, and economic institutions.

Dr. Bernd Krämer was a co-founder and member of the board of directors of IEEG. Until his retirement, he was head of the Chair of Data Processing Technology at the Faculty of Mathematics and Computer Science at the  FernUniversität in Hagen.  Besides IEEG, he is active in a few non-profit associations and scientific communities, which he co-founed. They include edu-sharing.net, the Scientific Academy for Service Technology (ServTech), the steering committee of the International Conference on Service-Oriented Computing, ICSOC, and theSociety for Design & Process Science (SDPS, past president, board member). His research interests include software engineering, service-oriented and cloud computing, and e-learning technology. With his interdisciplinary experience and knowledge of new media, he contributed to the contemporary dissemination of the project results. He designed the web pages, translated the contents into English, and was involved in the design of the didactic structuring of the remediation concepts and project results.

Dr. Ulrich Schwarz  was a co-founder and member of the board of directors of IEEG and IEI. He was part of the founding rectorate of the South Westphalia University of Applied Sciences as a prorector for teaching, studies, and study reform. His areas of interest include precision measurements of electrical quantities and electromagnetic compatibility. Dr. Schwarz was involved in this research project with student diploma theses.

This video addresses the dependence of mankind on energy, the Initiative Innovation, Energy, Information (IEI), and the demonstration and research project Vom Altbau zum Niedrigenergiehaus (From an Old Building to a Low Energy House) presented on these pages. In the research project Vom Altbau zum Niedrigenergiehaus (from an old building to a low-energy house) led by Dr. Schneider, the aim was to show through an example how even a building that is ready for demolition can be brought up to date in terms of construction and thermal engineering.

The renovated building not only met the requirements of the applicable energy-saving regulations but was also optimally equipped in terms of measurement technology to provide concrete figures to prove the energy savings achieved and to make the continuously recorded measurement data available for further research purposes. 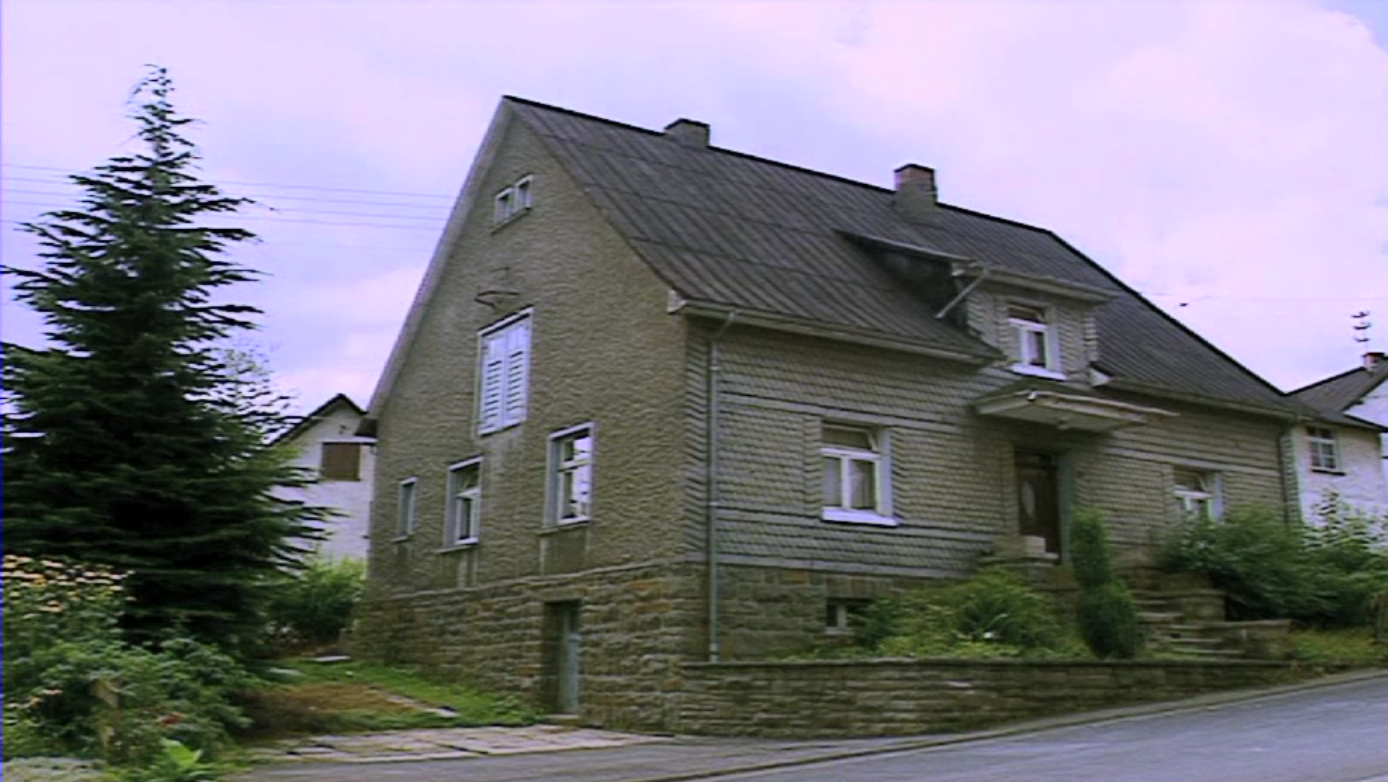 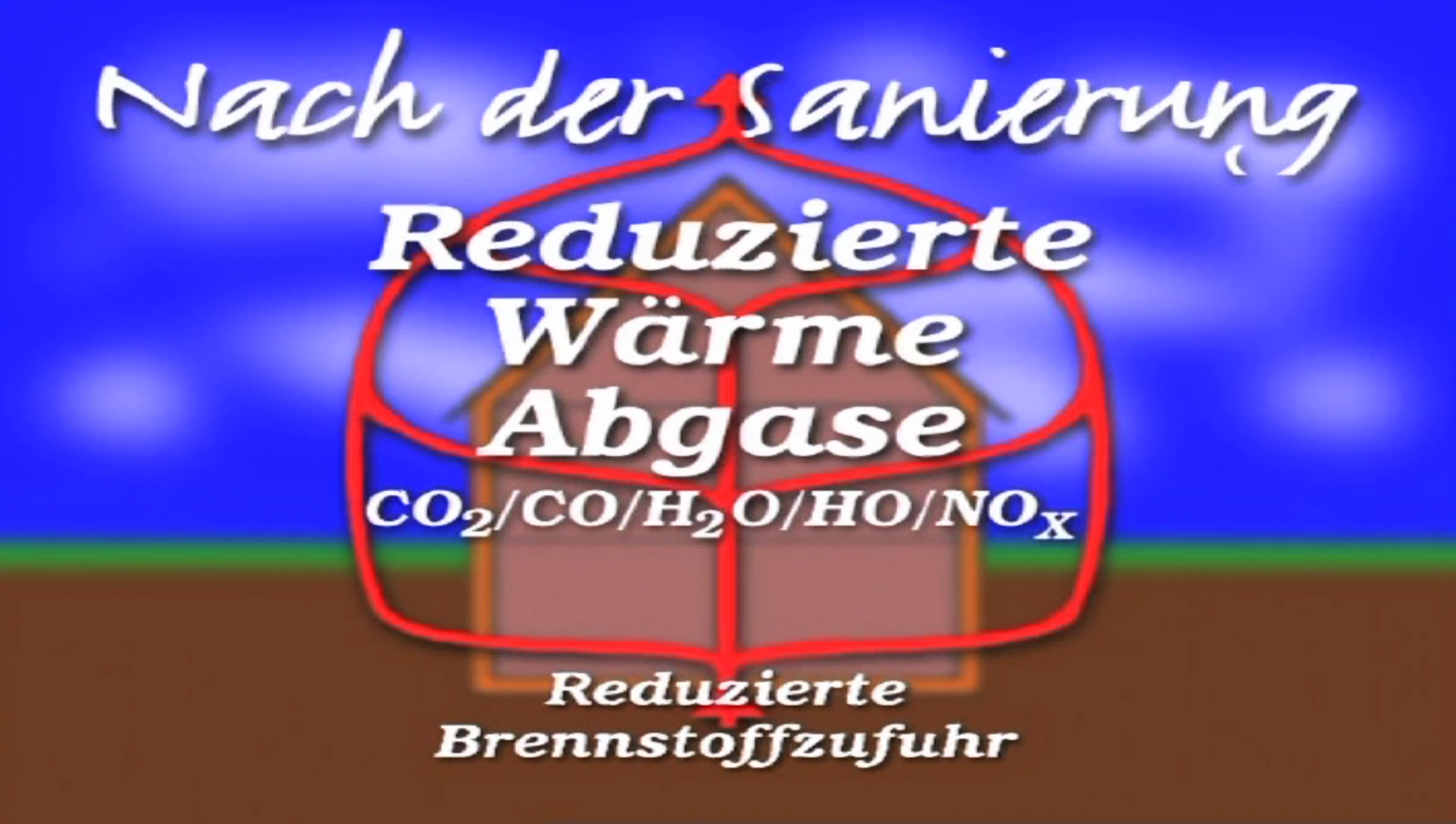 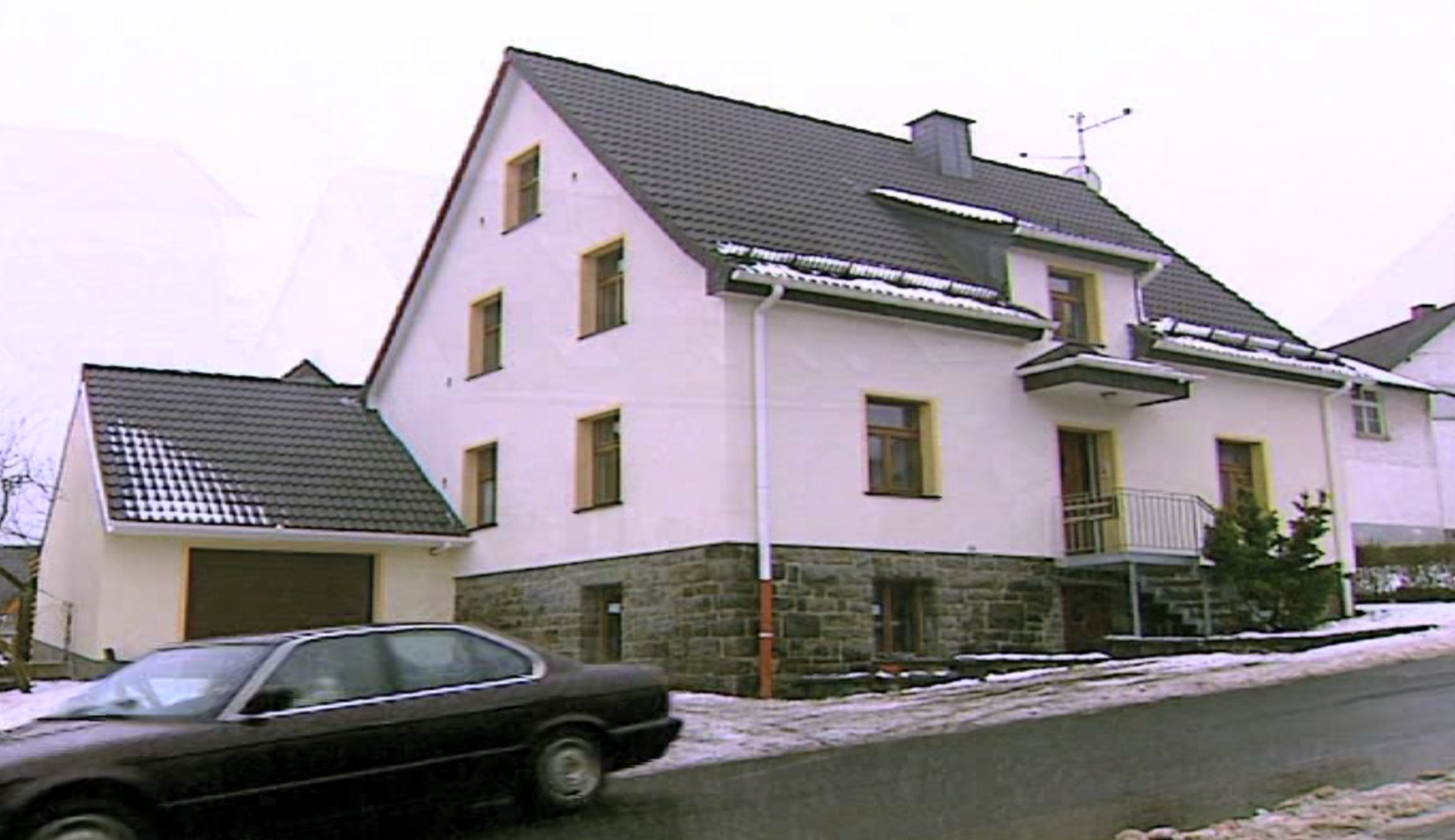